Oldham U16s celebrate their win and are National Champions

The second was a different story as Tameside regrouped and came out fighting, Oldham were clearly feeling the pressure and only managed to score two goals to Tameside's 14. So leading 19-12 going into the third quarter Tameside were looking confident.

Oldham coach Pam Hazelton made changes to try and halt Tameside's run with Amy Neild coming on at goal attack and Suzie Armstrong replacing Jess Dale at goal keeper. The changes started to work as Neild linked the attack well and was confident in putting the ball into goal shooter Amy Clinton, the goals started to flow once again. Victoria Austin stood out as she was solid in defence turning the ball over and sending back into attack, further helping Oldham's cause in reducing their deficit to just four goals at the end of the third quarter.
Coach Pam Hazelton said: "I am hugely proud of the girls, they are a talented squad to win three years in a row. We made hard work of the Tameside match but I never doubted that we would come back at them." 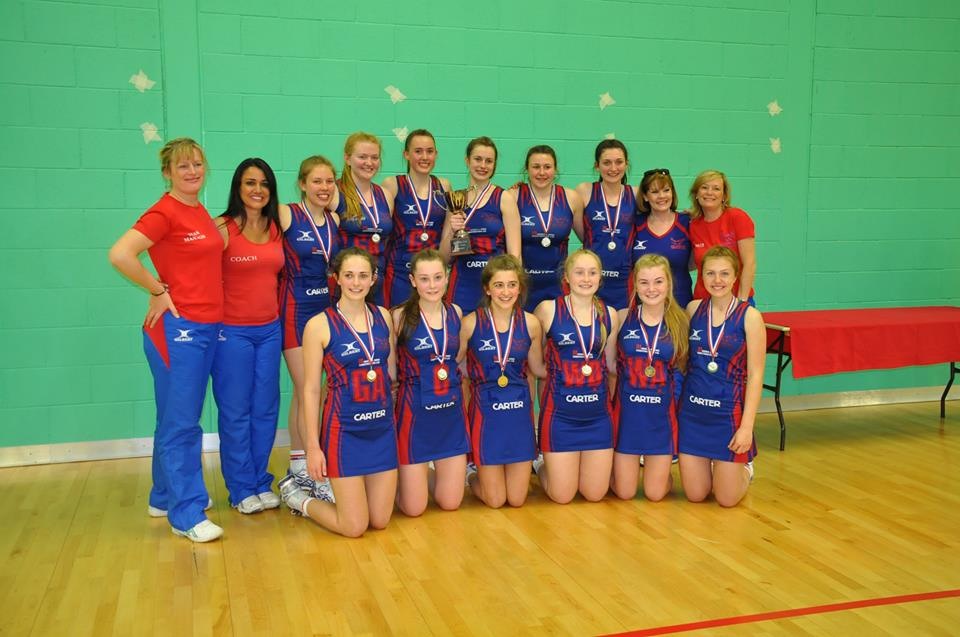